Kronospan’s Oxford, Alabama particleboard operation produced its first panel on Wednesday, October 9, 2019, establishing Kronospan as the only manufacturer in North America to produce MDF/HDF, MUF/UF resins, treated paper, laminated HDF and TFL/MF PB, laminate flooring, and particleboard on one site.  Continuing Kronospan’s history of building the most modern, automated wood panel plants in the world, Kronospan PB is the latest example of the company’s commitment to establishing itself as the “go-to” provider of composite panel products in North America.

Situated on a 460 acre site between Atlanta, GA and Birmingham, AL, Kronospan’s new particleboard plant is conveniently located near a major interstate, I-20, making transportation from the site convenient for long and short-haul trucking.  The location of the site near an abundant wood basket allows Kronospan PB to draw wood fiber from forests, sawmills, and other manufacturers within a 90 mile radius around its site.  As one would expect from a company with well over 100 years’ experience in the wood products industry, Kronospan’s latest project in the U.S. will exceed standards for the efficient and environmentally sensitive use of timber.  Kronospan PB was also constructed with the technology to constantly monitor and efficiently utilize water and energy resources.

The Kronospan Particleboard plant will create 120 jobs through direct employment of local residents with a total of 340 full time positions in the state of Alabama; this does not include the 400 plus jobs associated with plant construction. Kronospan is partnering with local and state organizations including East Alabama Works, Alabama Industrial Development & Training Agency, Gadsden State Community College, Calhoun County Career Academy, and area high schools to identify and train local residents for careers with the company.  In addition to the direct and indirect employment impact to the local and state economy, an estimated $42 Million USD of Kronospan Particleboard’s direct cost will be spent in the state on an annual basis.  The plant will have an estimated annual impact on the state’s economy of $78 Million USD. 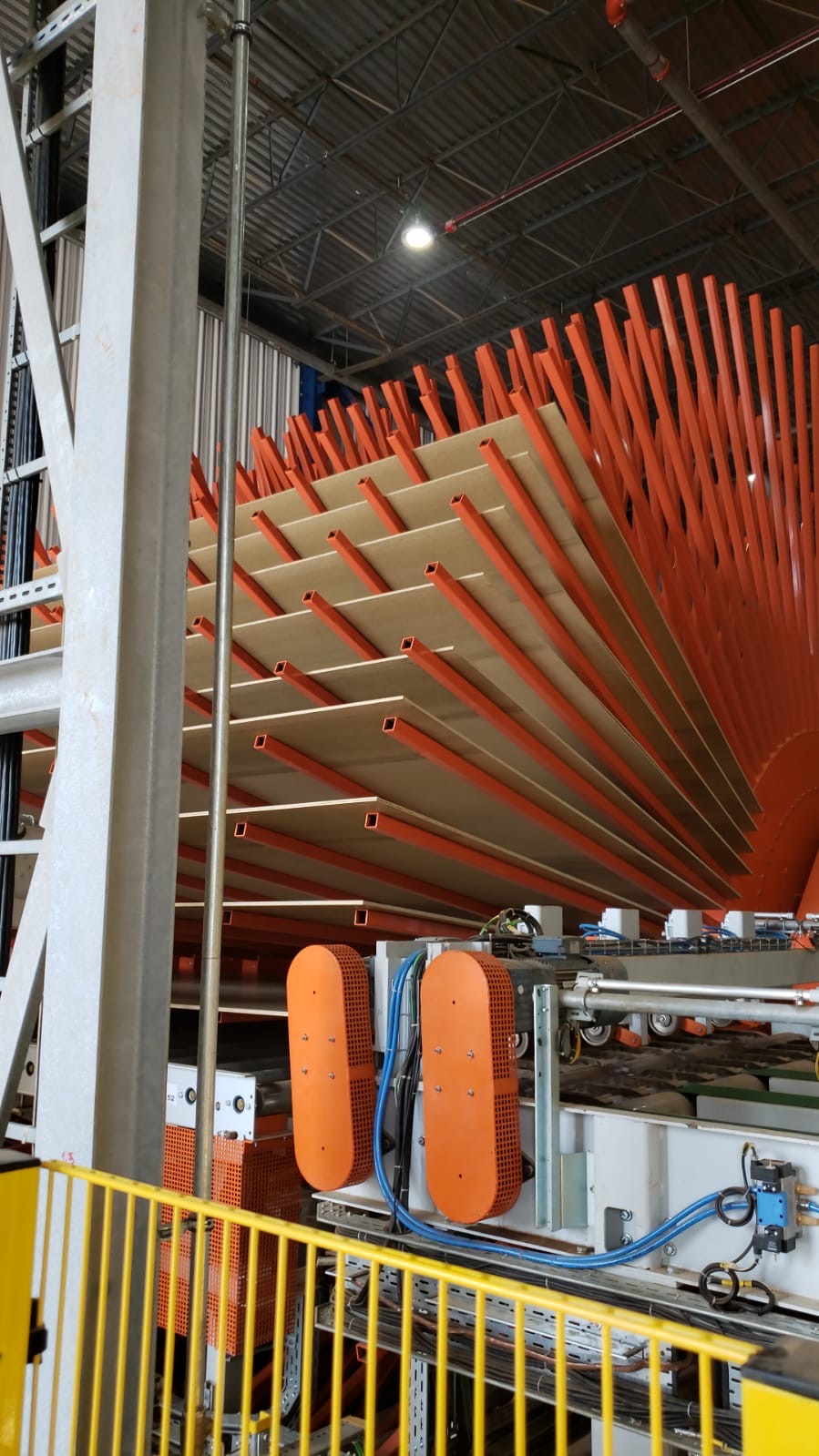