Kronospan Jihlava celebrated the 25th anniversary of its foundation during the traditional Hausmesse. The event took place in the city of Jihlava, where 25 years ago, Kronospan’s factory started its operations. Since then, the company has come a long way and today it is one of the largest employers in Jihlava with more than 700 employees. It has become one of the leading European manufacturers of particleboard, OSB boards, laminated boards and worktops. 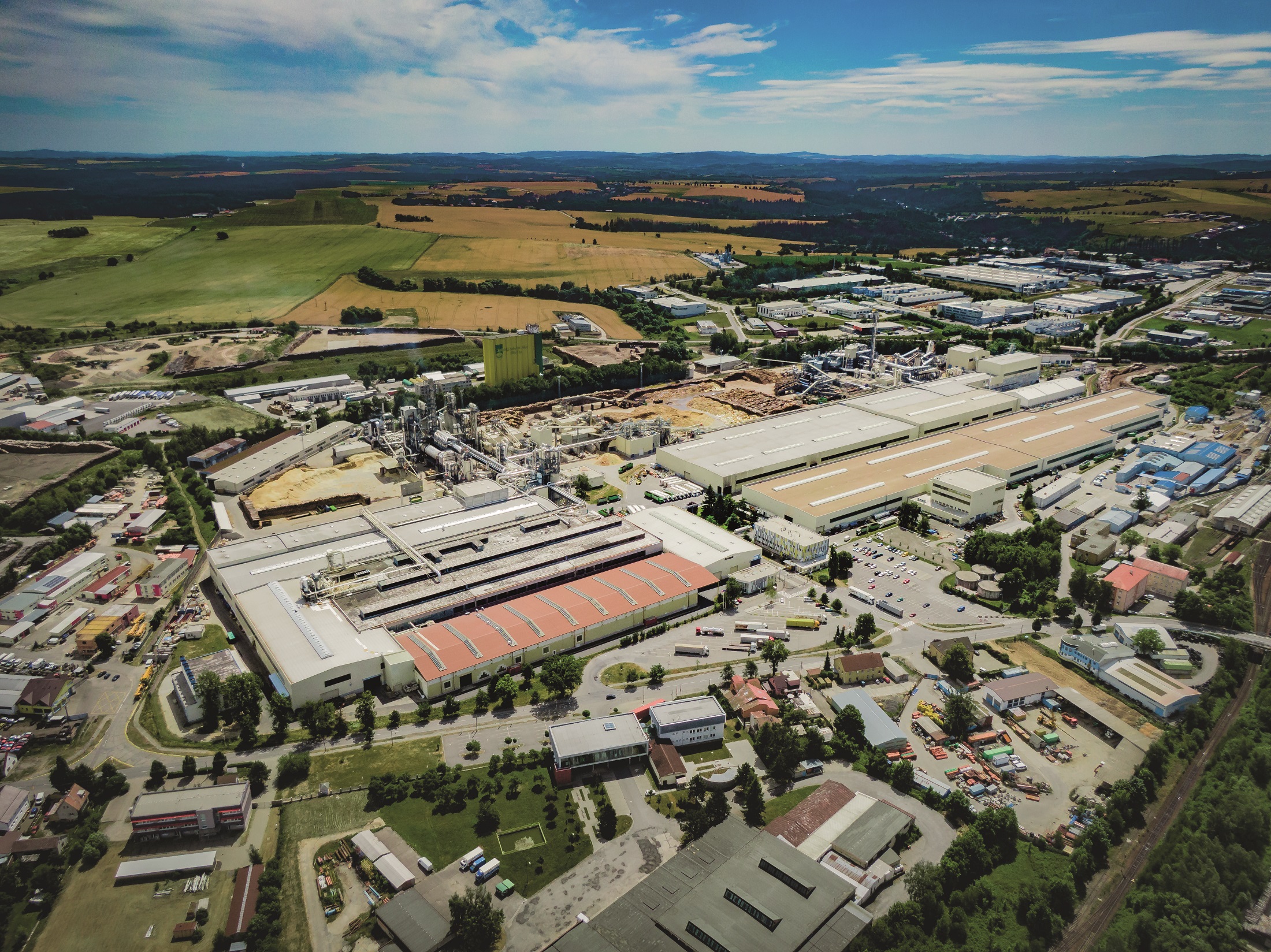 Development based on state-of-the-art technologies

There is a long tradition of woodworking in the region of Jihlava. In 1995 when Kronospan entered into cooperation with other timber factories in Jihlava, its focus was on implementing the most modern production methods. The old premises were rebuilt into a state of the art factory.

The factory started its operations with a single production line for lamination of refined particleboards. As the company was growing, it increased the number of production lines for surface treatment, gradually adding four new ones.

By the time other companies had just heard about automation and industry 4.0, experts at Kronospan Jihlava have already been working on the atomization of its systems and machines. The first automated line for melamine facing had been launched at the turn of the millennium.

The factory’s product portfolio was further expanded following the installation of a modern worktop production line and an investment into the production of OSB boards. "We designed the OSB line 15 years ago to use an ecological binder...“ said Sylva Krechlerová, Managing Director of Kronospan in the Czech Republic, adding that OSB boards were launched in 2005 and the factory in Jihlava was the first to produce the complete OSB range with certification from Energieinstitut Vorarlberg as an environmentally friendly product due to low VOC emissions.

A breakthrough in environmental measures was the development of special filtration system (UTWS), which was installed in 2007 and significantly reduced the factory’s emissions. One year earlier, Kronospan Jihlava had started to use recycled wood in the production of particleboards and is currently the leader in wood recycling in the Czech Republic.

Kronospan is proud with its accomplishments during the last 25 years of operating in the Czech Republic. The company is a leader in the production of wood-based materials for the furniture and construction industries. It also values the environment and it is aware of its responsibility to it.

Held in the premises of a beautiful Chateau Valeč, the traditional in house fair - Hausmesse in Jihlava welcomed more than 1400 guests to commemorate the 25th anniversary of the factory. The theme of the event was the new Kronodesign Trends 20/21 collection, as well as the City Vibes concept, which inspired the creation of 4 exhibitions, created by the Czech interior designer Iva Bastlová. 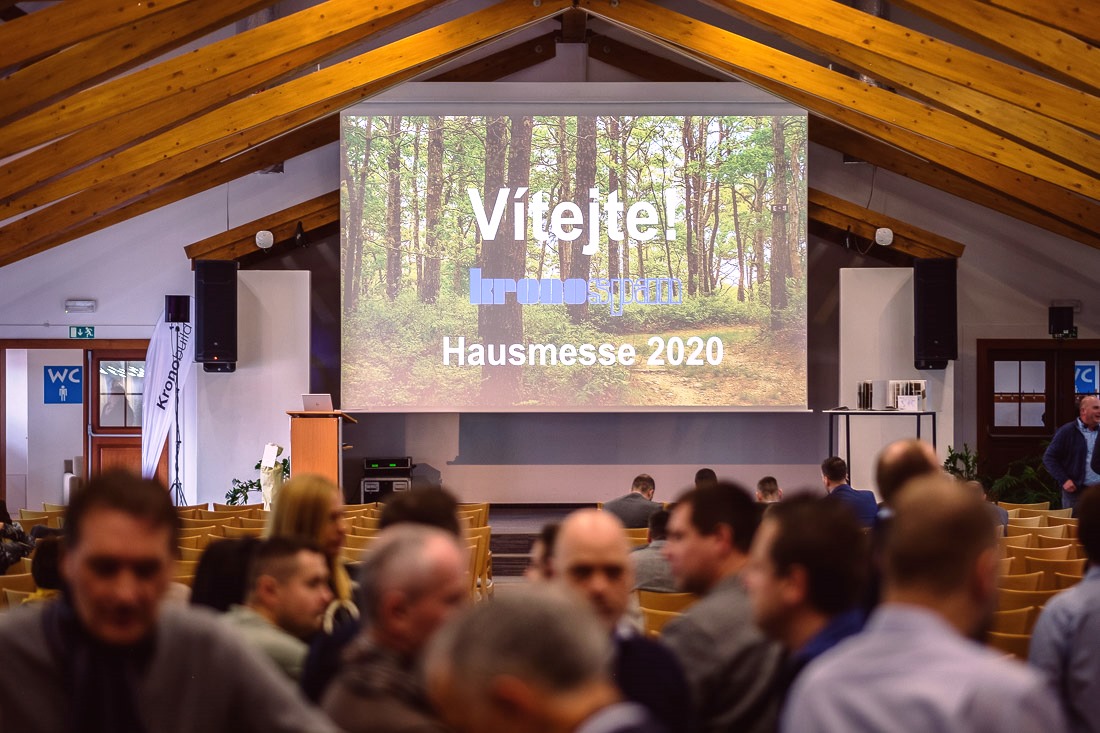 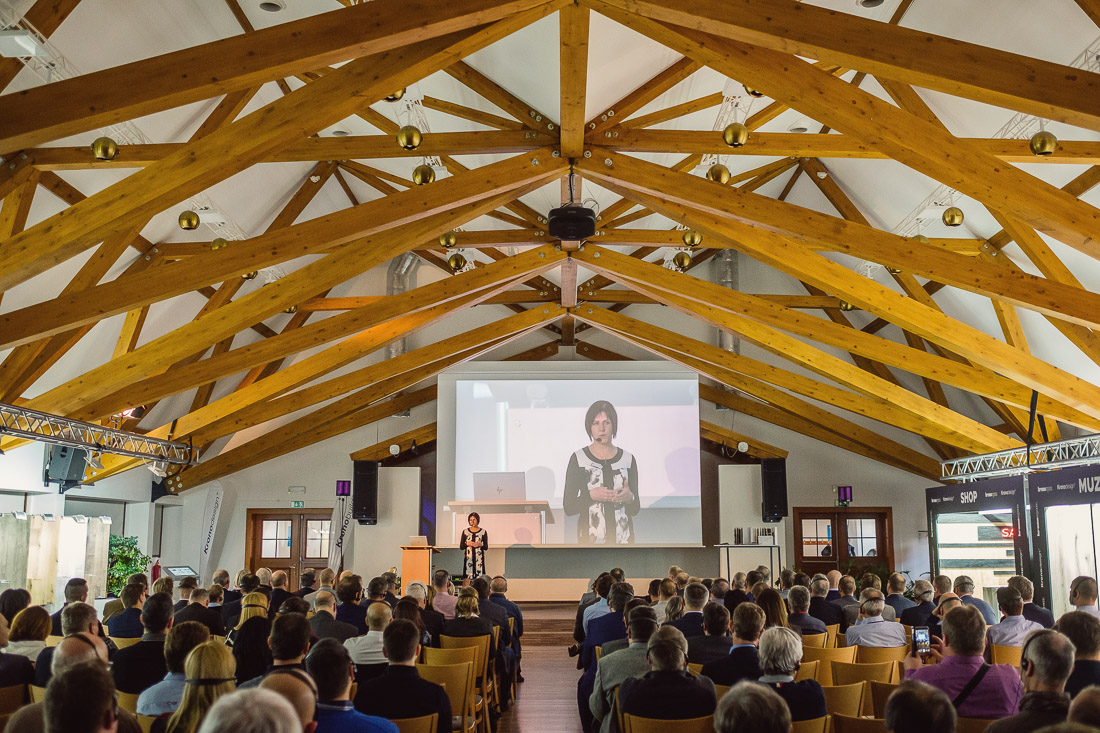 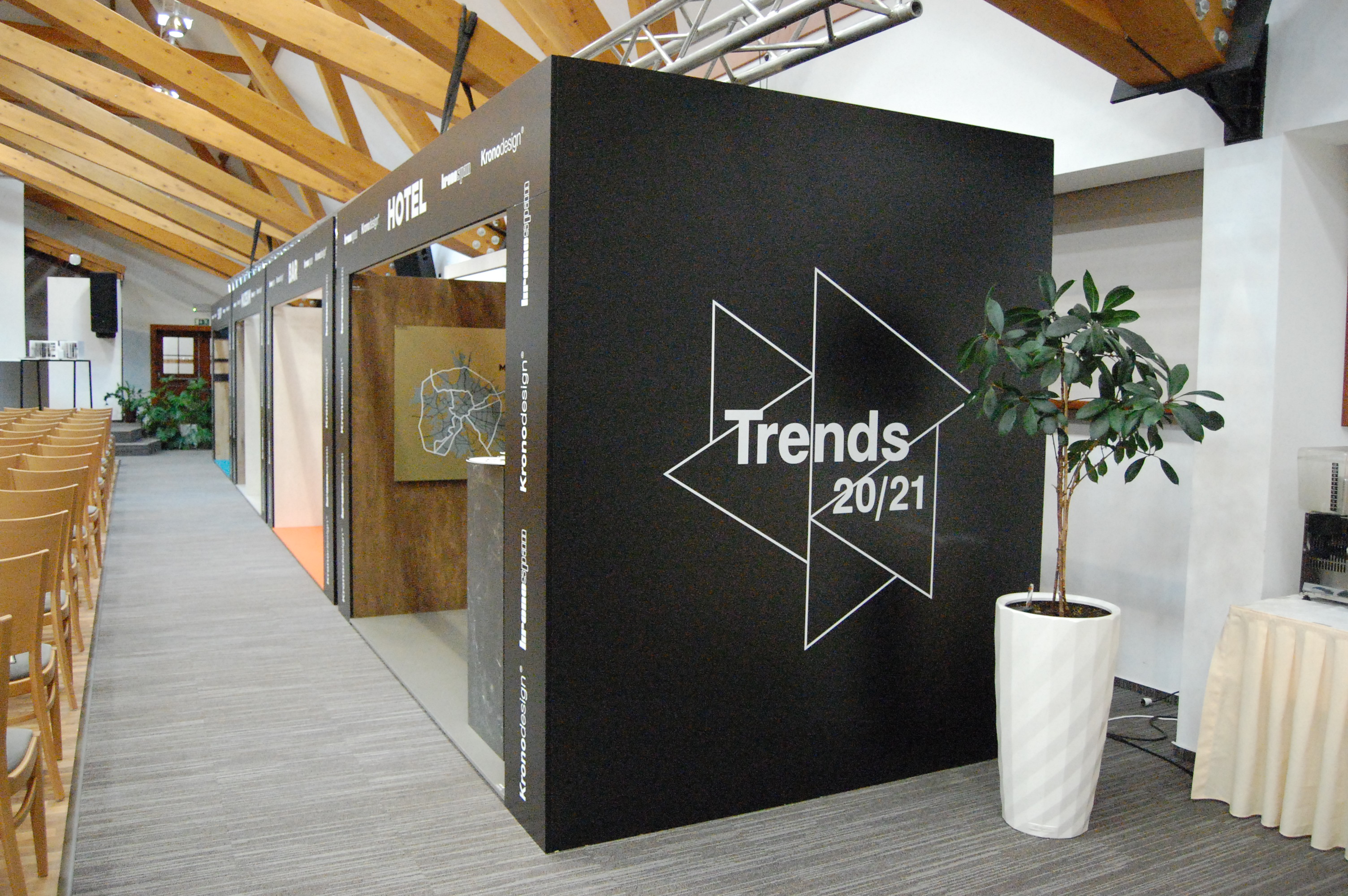 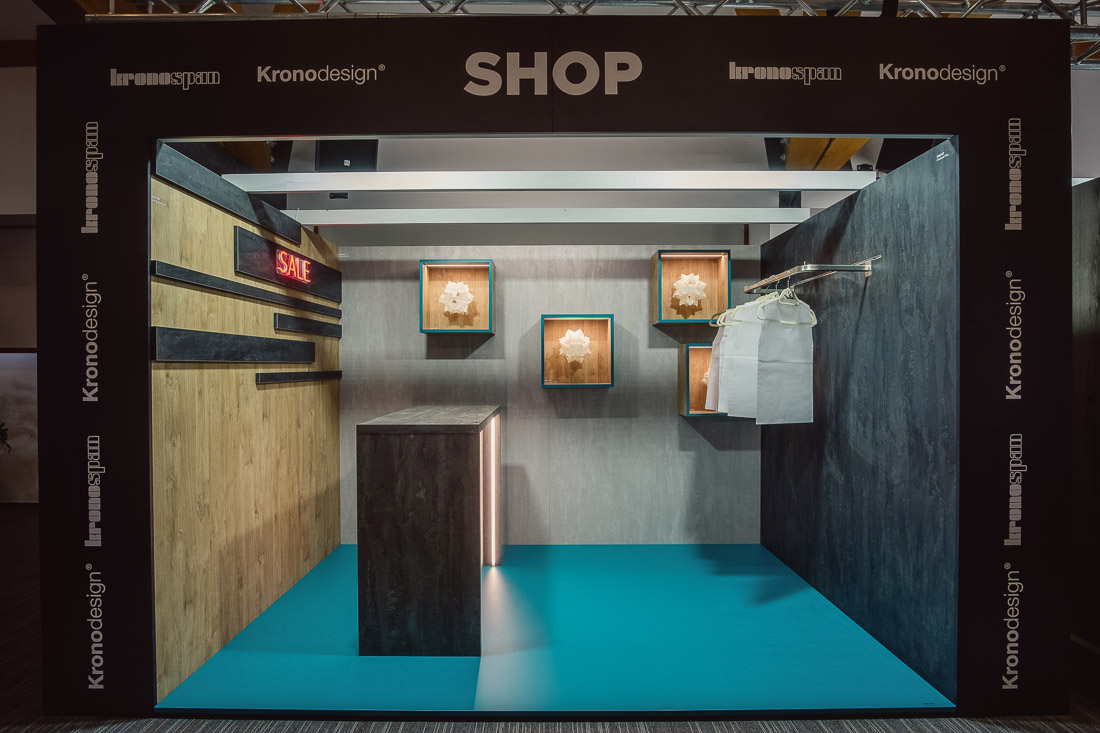 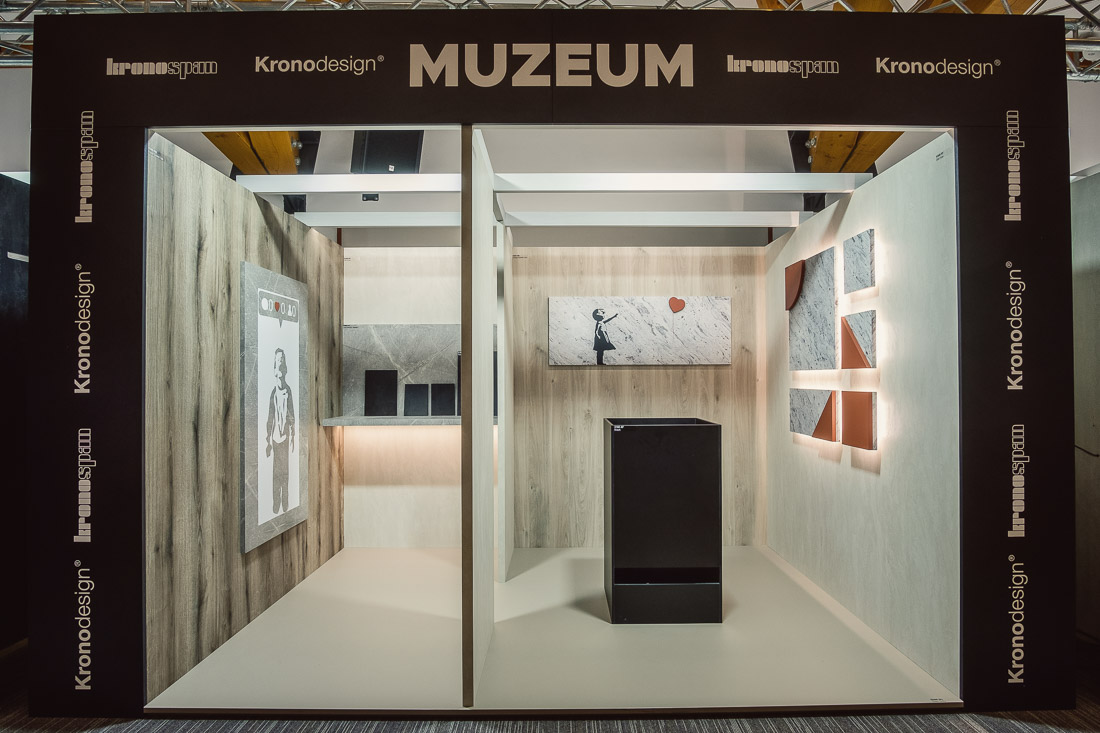 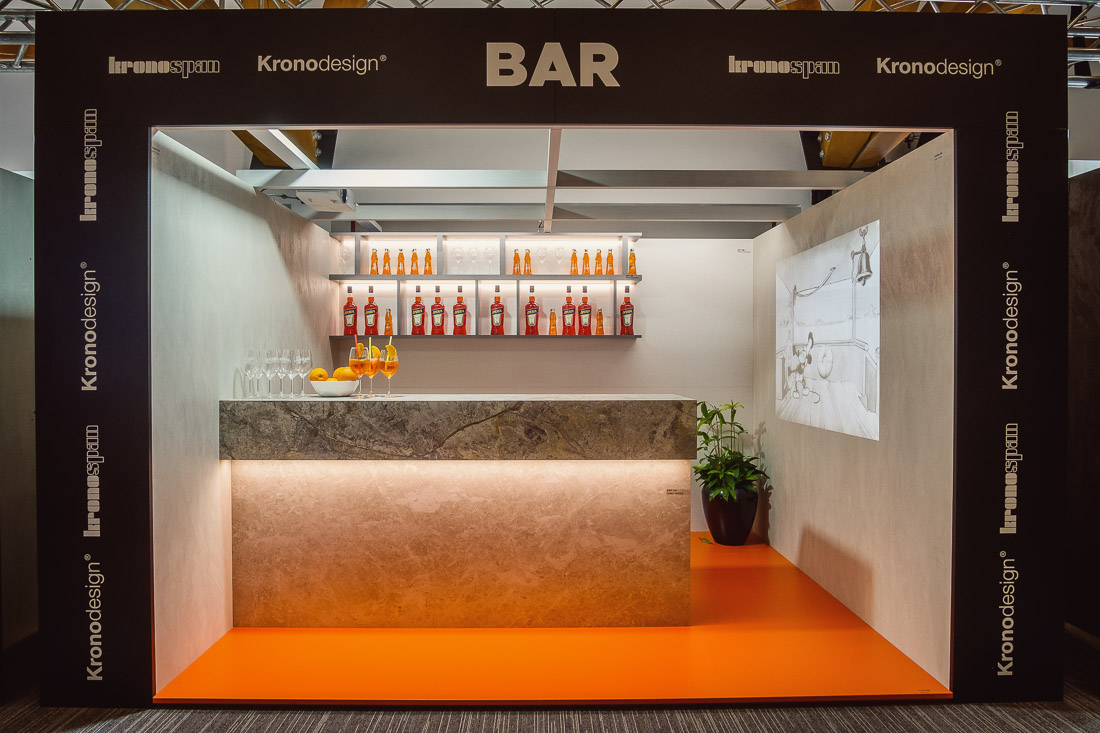 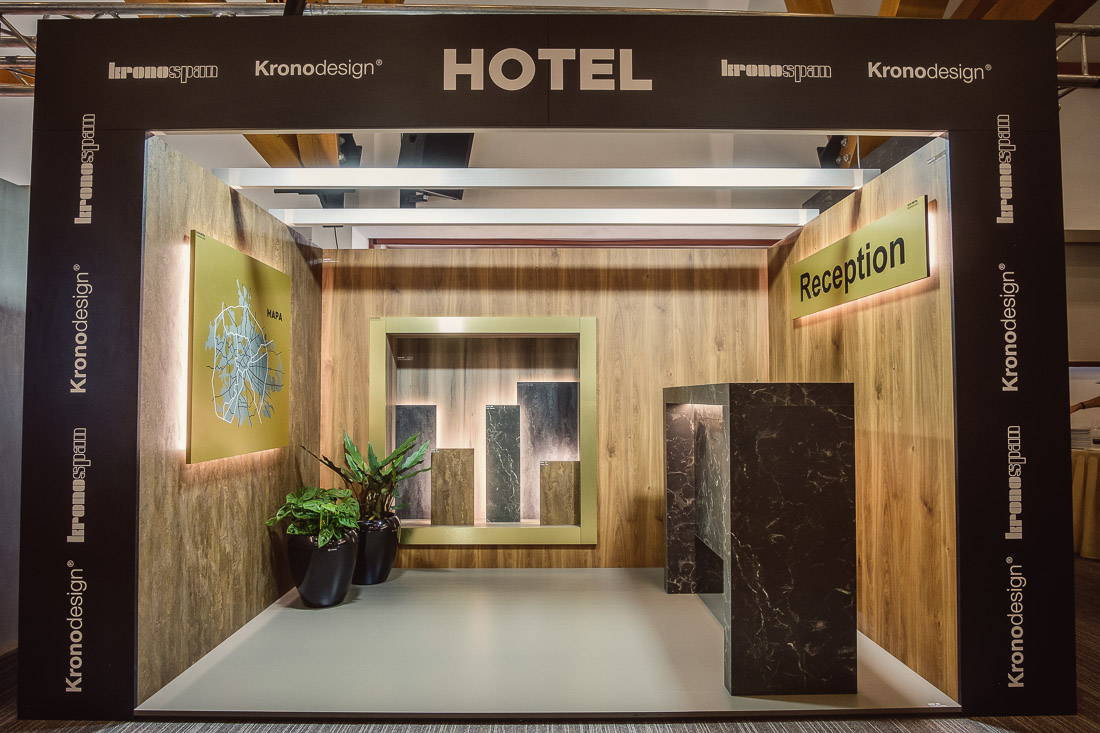