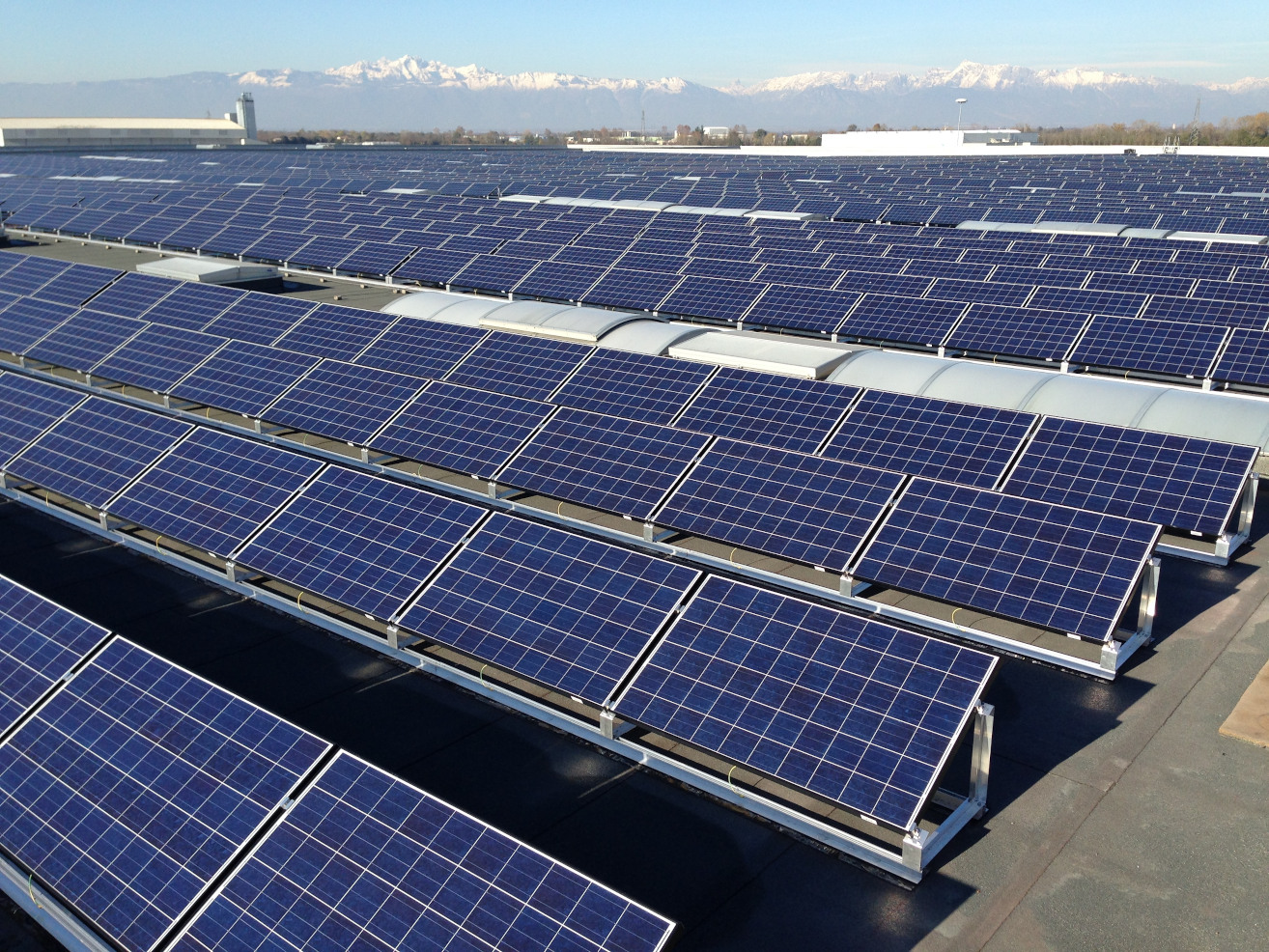 Kronospan has signed a 12-year Photovoltaic energy-based Power Purchase Agreement (VPPA) with GoldenPeaks Capital of Switzerland. The synthetic offtake agreement (VPPA) is one of the largest solar agreements ever signed in Poland and is rated more than 180 GWh of annual generation.

Kronospan has partnered with GoldenPeaks Capital to supply energy from its Polish PV assets to provide domestically generated green energy. The total installed power of 157 MWp significantly contributes to reducing carbon emissions associated with traditional energy sources and supports Kronospan's drive toward sustainability and ensuring its operations are carbon negative. The assets will allow compensating emissions equivalent to more than 1 550 000 tons of CO2eq during the agreed tenor.

The technology is based on bi-facial photovoltaic PV modules with high-efficiency solar cells, allowing for highest generation yields.

GoldenPeaks is a global investment group dedicated to creating value and delivering growth through international affiliates, including those in renewable energy generation and trading.